Speed ​​devils deterred by graffiti on the road


Original drawings such as graffiti on the road can demonstrably reduce the speed of motorists by ten percent, reports Goudappel Coffeng. The mobility consultancy is currently working hard with these tests, aimed at influencing behavior. For example, experts in the village of Maartensdijk brought one life-size 3D drawing on the road with the word "SLOW".

A similar effect has already been achieved in the municipality of Woudenberg. There a hopscotch was drawn on the road within the built-up area. Motorists started driving an average of three kilometers slower. For the motorist it seemed as if the drawing was emerging from the road surface.

In Maartensdijk, where SLOW is located, the 50 km / h zone changes to an 30 km zone. “We wanted to know how we could influence the behavior of motorists in a new and cheap way there. Whether we will reapply the graffiti - now the drawing is worn out by the rain and wind - depends on the final evaluation of this trial in November, "says a city spokesperson.

The Netherlands just full of limes with 3D drawings makes little sense, warns adviser Marc de Haan of Goudappel Coffeng. “Behavioral interventions are tailor-made. The effect of the concept confirms the test in Maartensdijk. And there are more proven behavioral techniques, such as gamification or portrayal of eyes, such as at loading and unloading points. ”

According to the consultant, the limits of what we can achieve in the Netherlands with extra infrastructure and 'blue on the street' in terms of road safety have been reached. "It is only logical that, in times of smaller budgets, we now also focus on influencing behavior."

In another experiment, the researchers also drew children's feet at school yards to prevent the clumps of parents and children, and to increase road safety. All the tests mentioned had the desired effect, according to the agency. 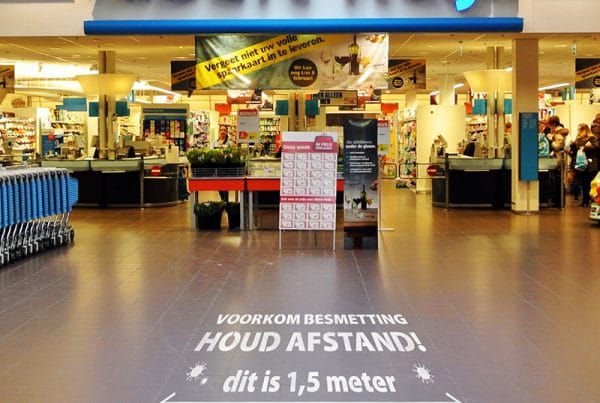 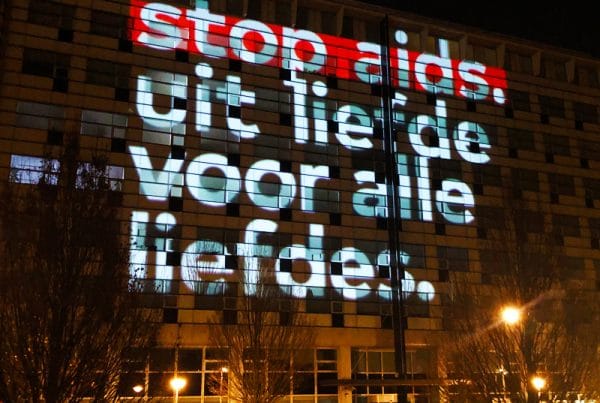 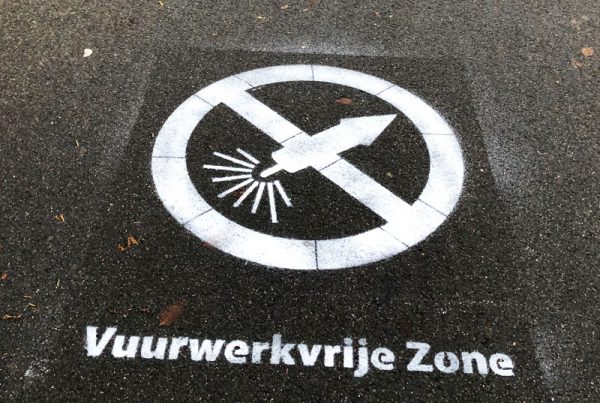