In November 2014 we organized a Glow your bike promotion for the Dutch Traffic Association Secure on site in Eindhoven. The Glow your bike promotion has been started around the 'I want to see you' theme of VVN. We have a glow in the dark series in advance chalk expressions placed around Eindhoven station. A few weeks later we placed the Glow your bike tent on a shopping evening where we pimped the bikes with 2 artists. We only edited bicycles whose light did it. During this evening we also used our walking projector around the tent. Our promotional team has projected ongoing campaign images for the passing public. Information has also been given about the VVN campaign. View the overview of all ours street advertising or request information through our contact page. 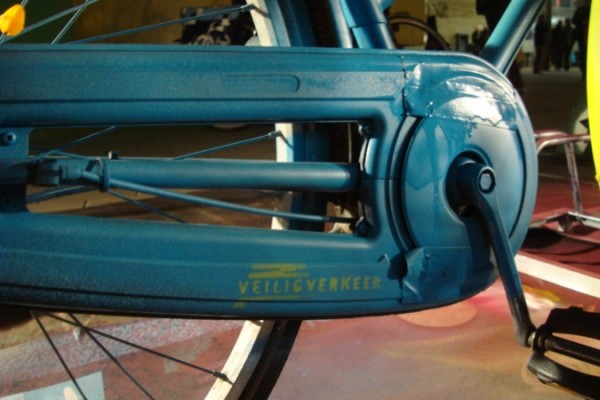 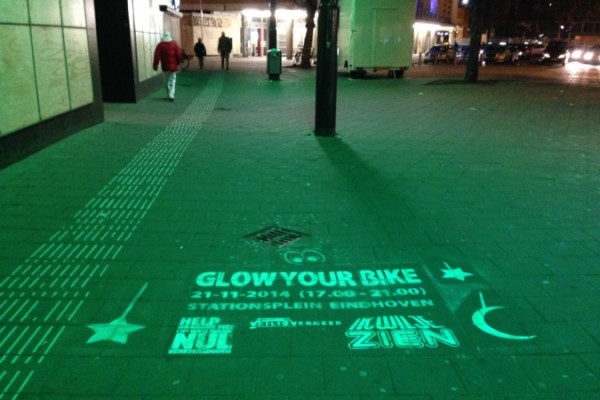 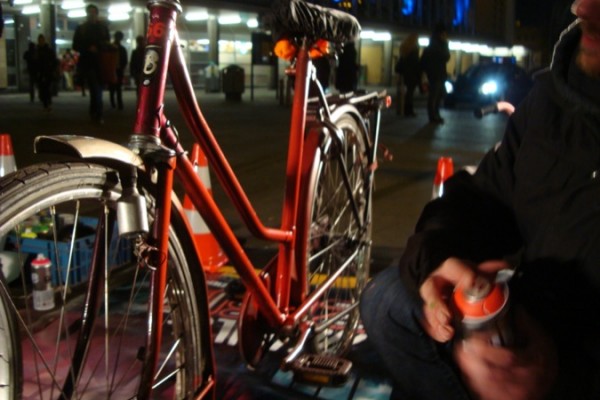 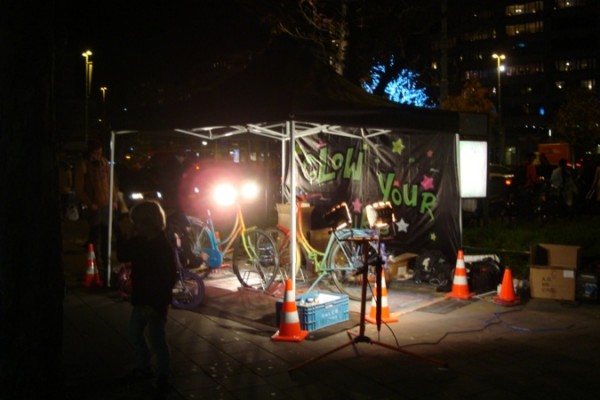 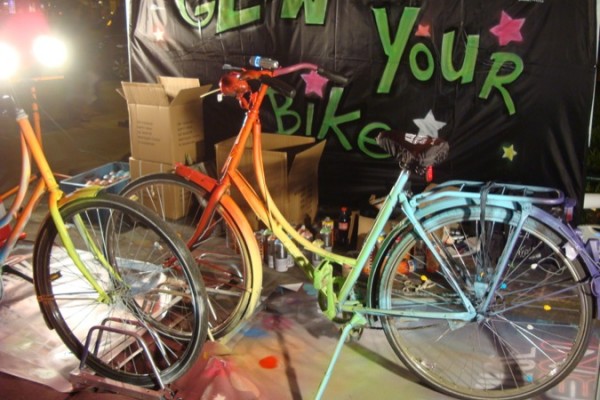 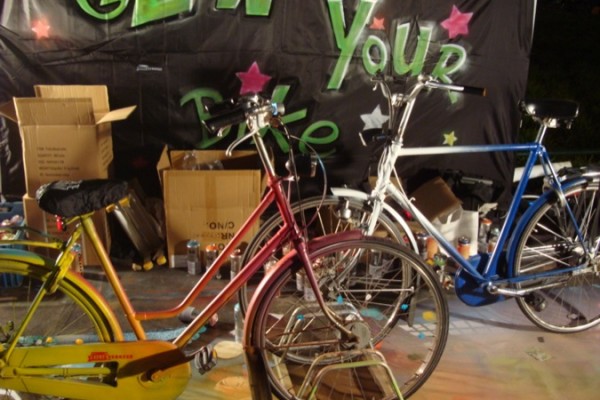 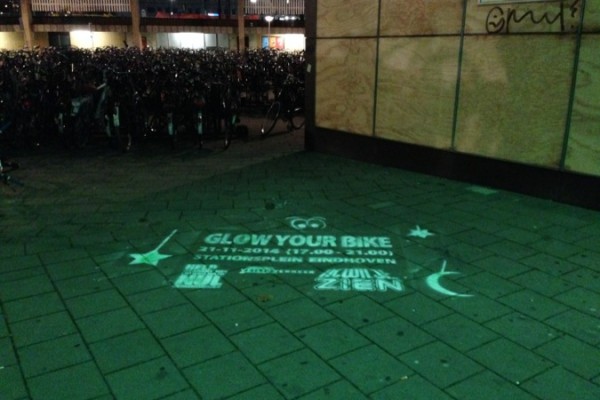 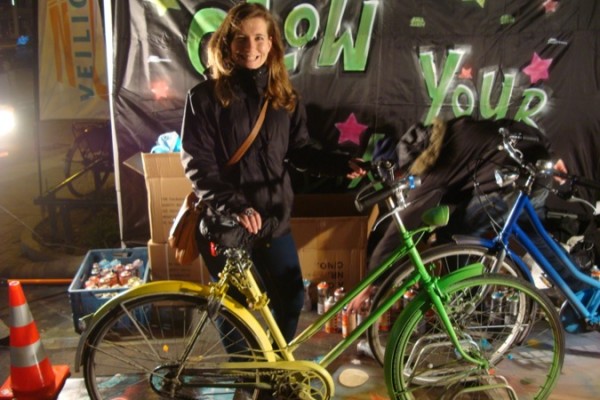 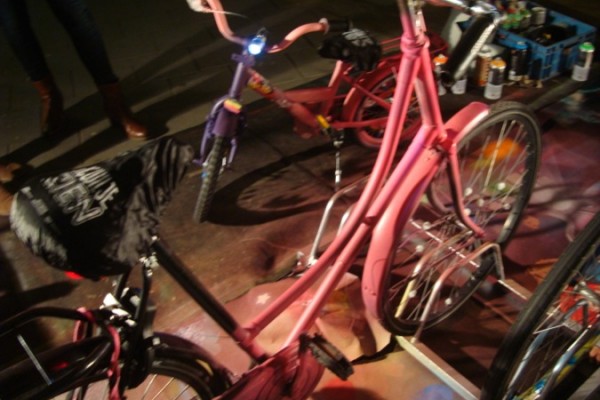 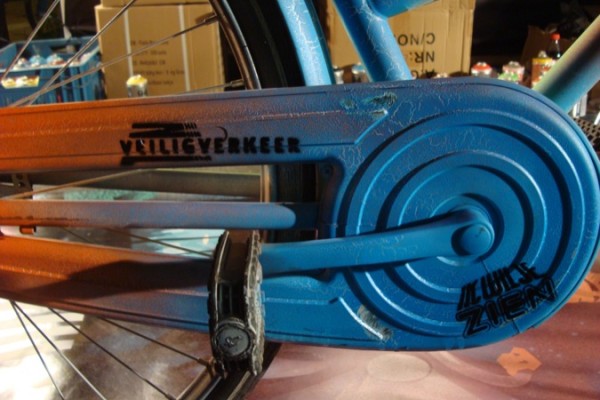 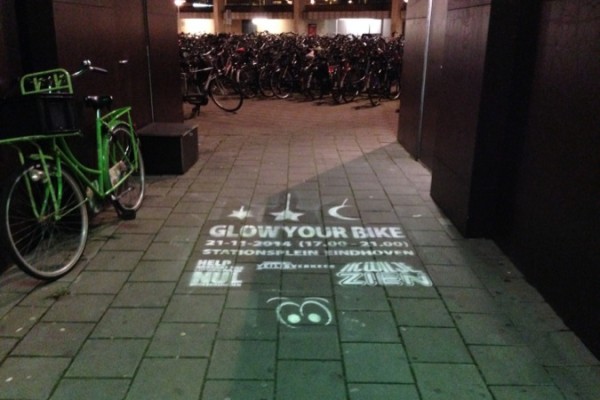 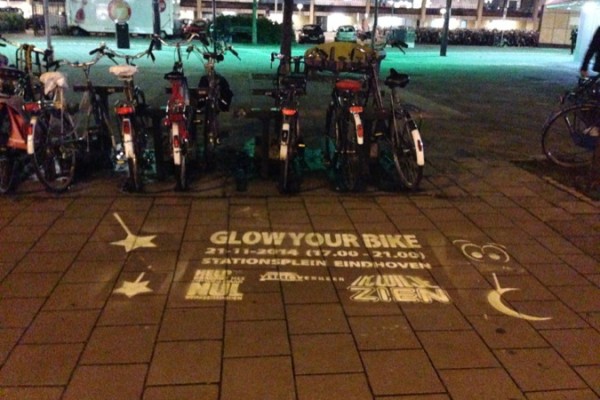 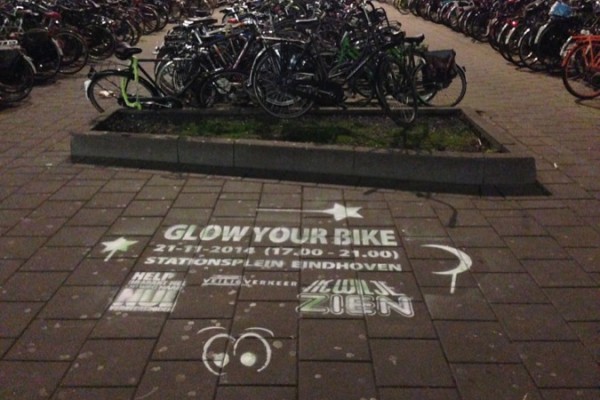 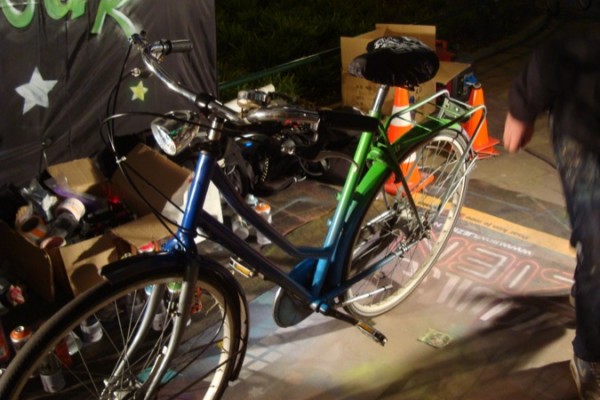 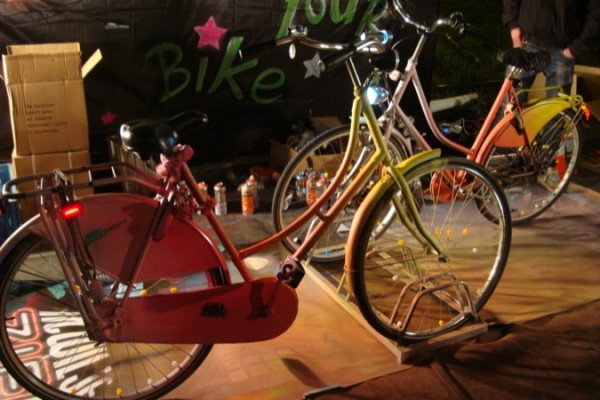 ← back to the Portfolio