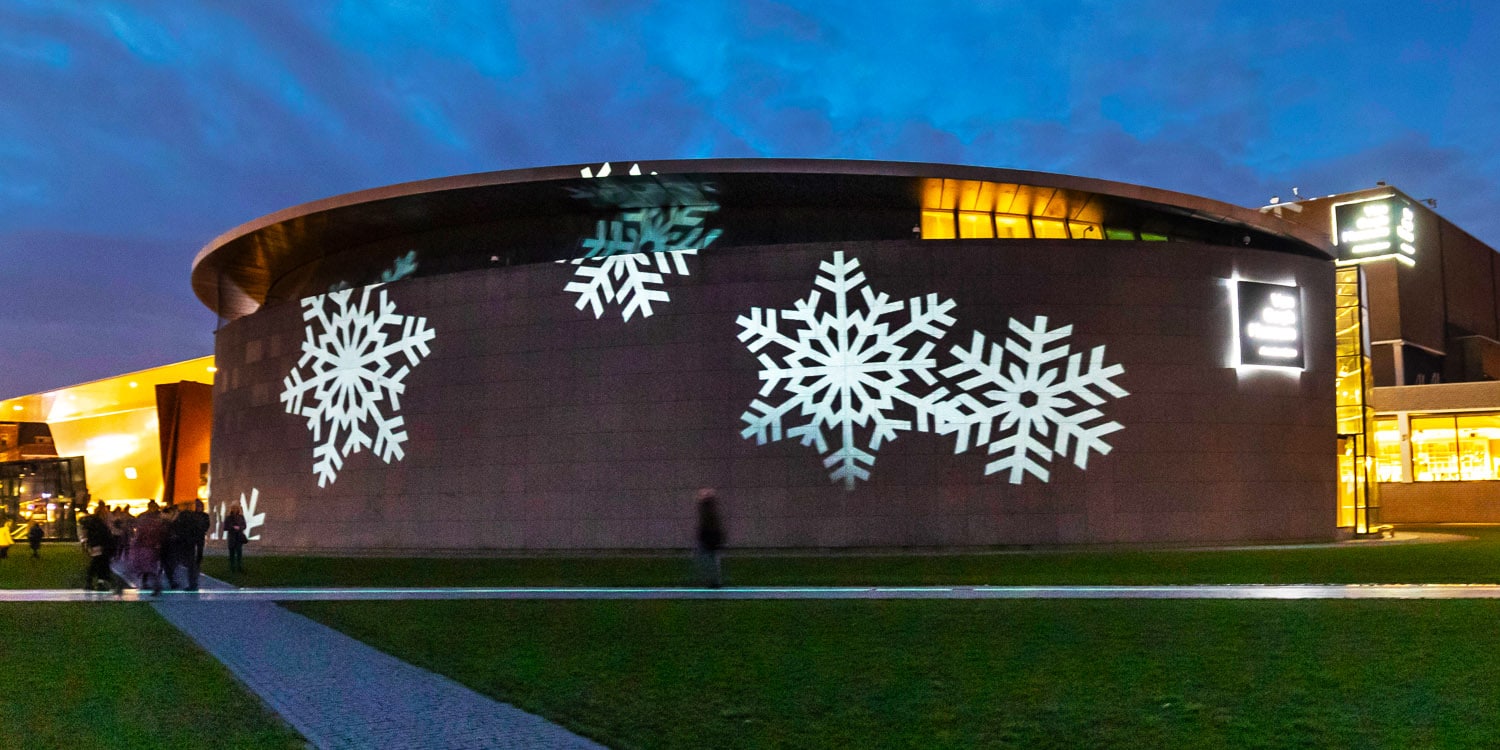 Stand out with a gobo projection

What is possible with gobo projections

Project an action, offer or logo in your shop or business space? Would you like to indicate with light where the fitting rooms, toilets or cash registers are? Would you like to display a logo on your business premises in the evening and at night? Go for one gobo projection and let the team of Graffitinetwerk help you get the most out of this.

The creative possibilities with gobo projections are endless, both indoors and outdoors, near or far and even at great heights.

What is a gobo projection anyway?

A gobo projection is a light projection through the use of a special projector lamp, which is called a gobo projector. You can think of it as a kind of tattoo with light, projected on a building or other object. The term 'gobo' probably comes from 'Go Black Out'.

The principle of the gobo projections comes from the theater world. A die-cut slide is placed in a projector, with which the beam of the spotlight is adjusted, so that you obtain a specific shape. The light is blocked by the parts covering the lens in the projector and passes through the uncovered parts.

Modern gobo projections are ideal as advertising on a specific location, on the facade of a building or in your company. In your shop or company you can effectively use a gobo projection as signage or to draw attention to a specific product.

The creative possibilities with a gobo are endless, even at great heights. Today, the gobo itself usually consists of a glass slide in which the projection to be projected is made using laser technology.

Example of a light design

What kind of gobo projections are possible?

A lot is possible in the field of gobo projections, but also a number of things are not in comparison with 'normal' projections. You can compare it a bit with window stickers, where you have to cut out the image or your logo. As a subject for one gobo projection images, texts, symbols and logos are particularly suitable.

The main advantage of gobo projections is that they are super sharp. With the right gobo and the matching projector you will get a great effect, which will have a huge impact on employees, visitors, customers and passers-by. Gobo projectors can be set by means of a timer so that they switch on and off independently.

What you have to take into account when projecting

Another option that also works with projection is beamvertising, sometimes called wild beaming. We project figures, images and even videos onto buildings or other objects. Everything full-color in HD with the number of ansi lumens adjusted to the location and distance to the object.

The technique behind beam vertising is different from that of gobo projection, so the possibilities are more extensive, but more equipment and technology is also needed. Read more about the possibilities of our Guerrilla marketing campaigns.

Some photos to give an idea of ​​the possibilities and effects of the gobo projections. View our extensive portfolio for more examples of our projections in the outdoor area.

Projection during a wedding

Signing through a projection

Projection on a shop floor

Gobo projection on the ground

Learn more about the gobo projections of Graffitinetwerk?

Do you have a completely different idea for a gobo projection, wildbeam campaign or outside projection, let us know. You can also contact us without obligation for questions or advice. 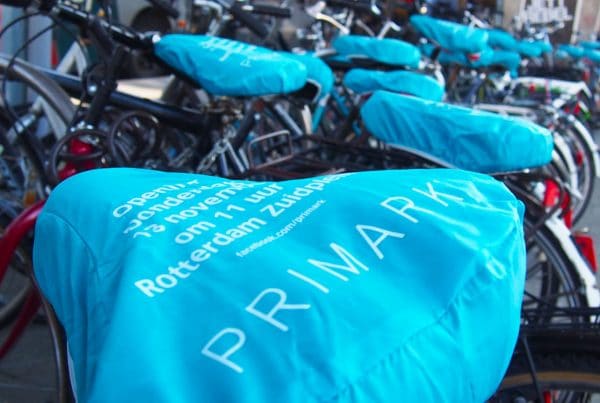 Use promotion teams and field marketing? 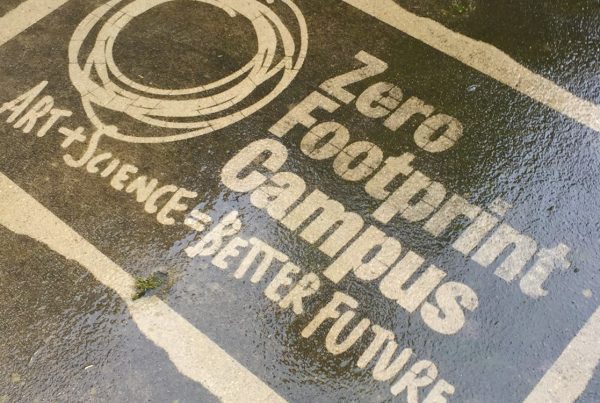 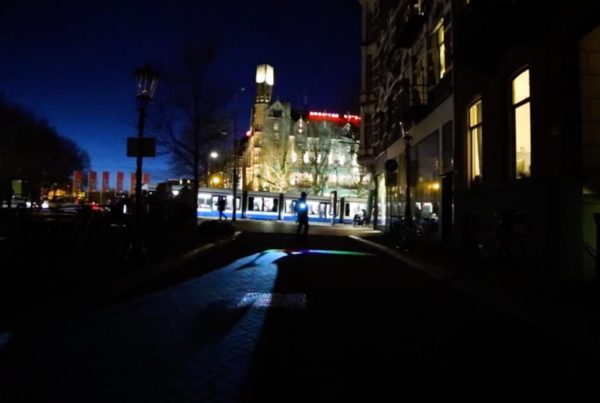 What is guerrilla marketing?

Graffitinetwerk specializes in all conceivable forms of graffiti, street art and guerrilla marketing. Since 1990 we have been providing team building workshops and creative (side) entertainment, colorful murals, (3d) street paintings, live art and high-profile street advertising campaigns throughout Europe.
Take a look at us for inspiration portfolio and for information, advice or a quotation without obligation get in touch us.

By customers & partners Graffitinetwerk and rated its services with a 9,0 (785 reviews).